Note : The crucial measures to bring about income generation included in the plan are VAT introduction on 2021 , personal income tax for high income earners , and excise tax base expansion

International monetary fund has acclaimed reform measures put forth by the government of Oman for the purpose of curbing public expenditure and other major initiatives that reinforces sustainability and relieves financial pressures . Oman had welcomed the Medium Term Fiscal Balance Plan which was unveiled by the government last year.

Key measures to cut expenditure include

It is estimated that these policies will help in alleviating structural weaknesses in public finances , high reliance on hydrocarbon revenue and severity in expenditure. The budget contemplates to reduce the deficit by about 6% points of GDP to 7.5%. The non-hydrocarbon revenue is estimated to be strengthened with the launching of VAT in April 2021 , expansion of the excise tax base and improvements in tax administration. Looking at the expenditure side , civil service reform and a 5% cut of other expenditure are pictured. In addition to this the gross financing need is projected at 14.5% of GDP , and the high levels of financing estimated to come from external sources. 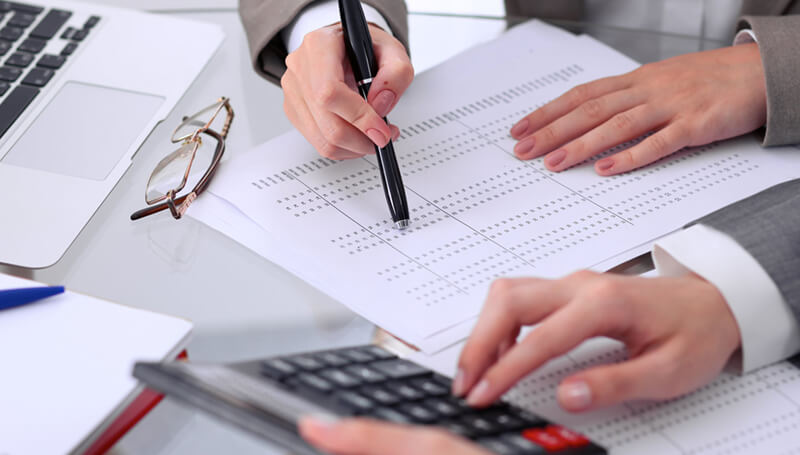 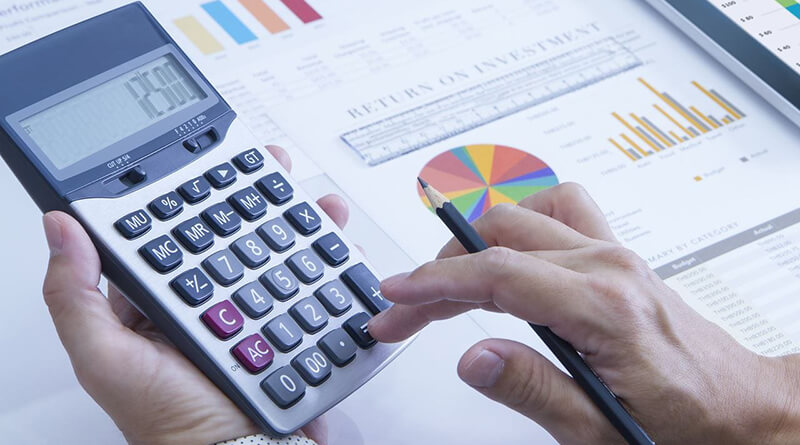 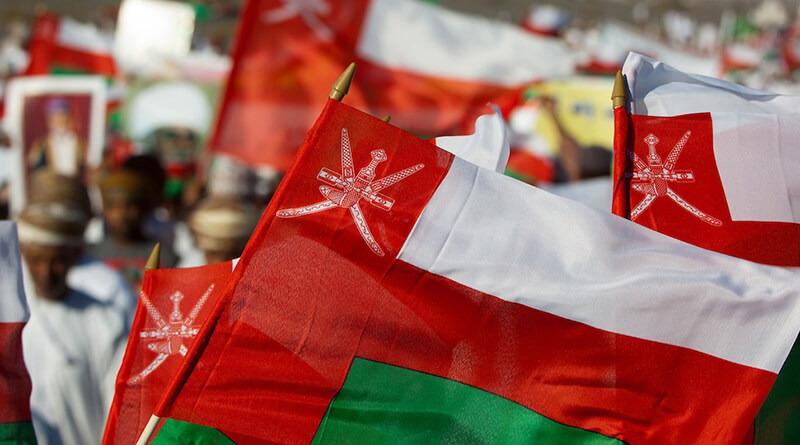